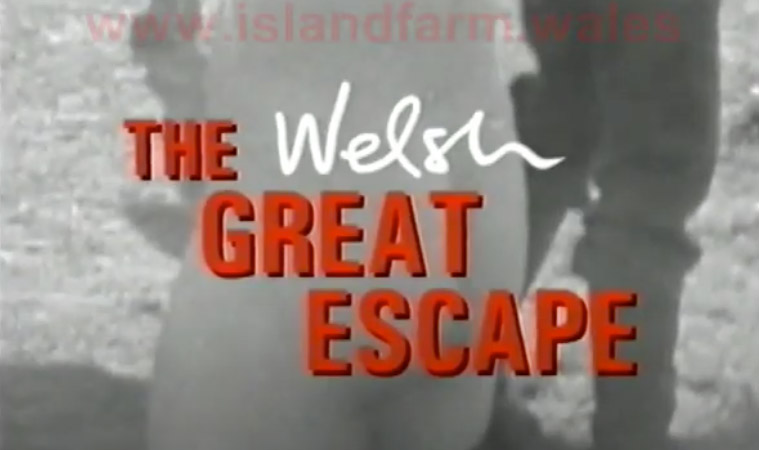 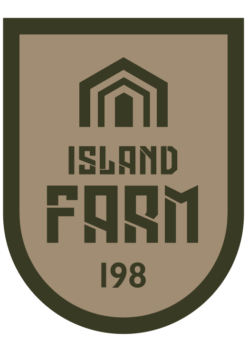 It was the night of 10/11th March 1945, Bridgend, South Wales where 70 German prisoners tunnelled from Camp 198 at Island Farm in the largest escape by German Prisoners of War in Great Britain during World War II

We attempt to tell the story in the form of the FC Island Farm 198 Concept Shirt.
All information sourced from IslandFarm.wales 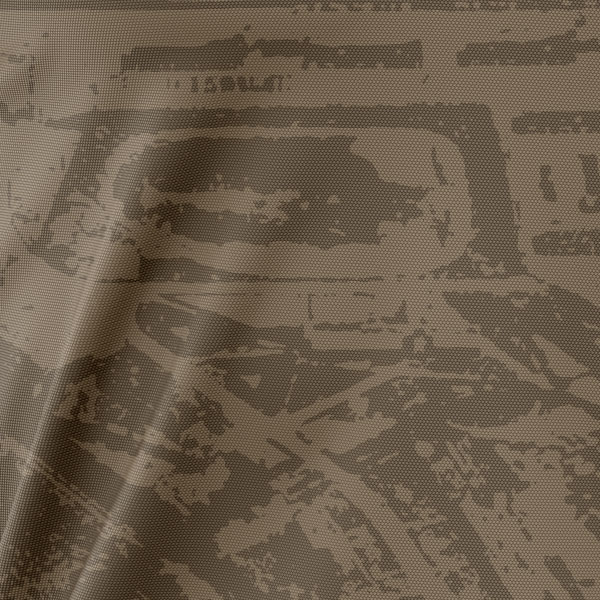 Island Farm Camp started off as a dormitory for employees of The Royal Ordnance Factory (ROF 53), known locally as ‘The Arsenal’ and ‘The Admirality’. ROF 53 was formed in the lead up to the start of WWII and was created as an overspill of the Woolwich Arsenal. Built ‘out of harms way’ at Waterton on the edge of Bridgend, it was the largest factory of its type in South Wales, the factory played a huge role in helping to win World War II. 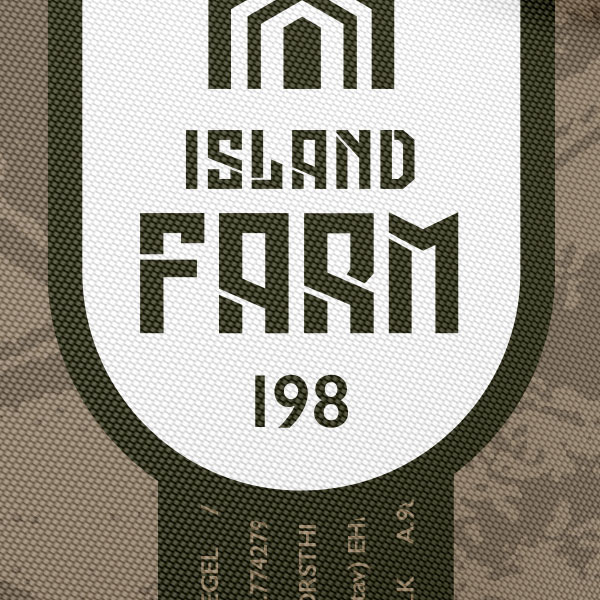 In 1943, the ROF workers decided against staying in Island Farm, so with the facility empty, American soldiers led by General Dwight D. Eisenhower arrived ahead of the D-day landings with a message that with the help of his men, could ‘thrash the Germans’. After they departed, on 2nd November 1944 over 1,600 German PoWs arrived at Bridgend Railway Station, who after refusing to move, eventually goose-stepped two miles all the way to what was known as Camp 198. 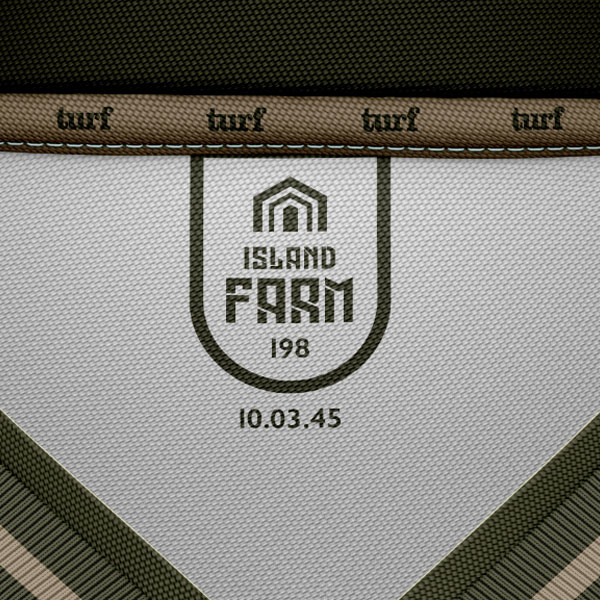 Less than four months after the first PoWs arrived at Island Farm, the great escape happened. The escape began around 10pm after the final roll call. Governed by a strict timetable, each prisoner was to turn up at the escape hut at the required time. With look outs posted around the facility, the escape continued for several hours until at 4am on 11th March a British guard raised the alarm and the first eleven PoWs were arrested. The latest man hunt ever staged in Britain had commenced!

The focal point of the FC Island Farm 198 logo is based on a symbol that represents the corridor inside the famous Hut 9 at Island Farm, the last remaining building which is now a Grade 2 listed building. The icon is made up of 9 lines, again, a nod to Hut 9. A stencil font is used for the primary team mark, with angles within the font matching the angles in the icon. Gill Sans, synonymous with the now famous ‘Keep Calm and Carry On’ posters, was used for the 198 aspect of the team logo with all the elements framed by a shape used to portray a stitched on patch. 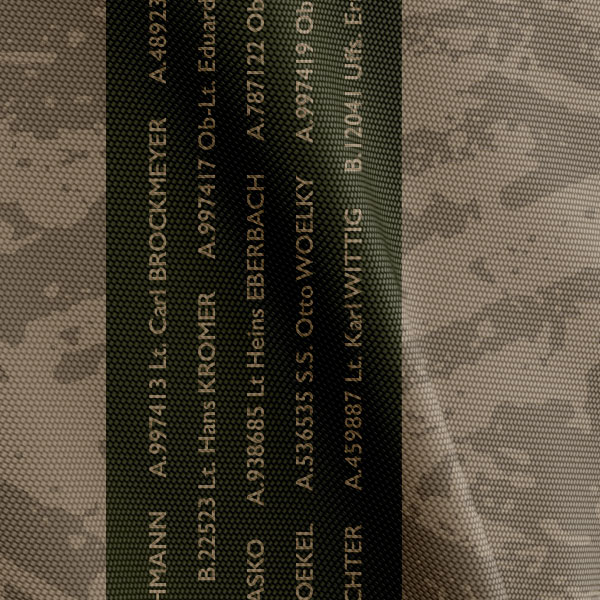 When is a green vertical line not a green vertical line? When it’s made up of 56 names of Prisoners of War that successfully escaped from Island Farm of course! Of the 1,600 that made the 2 mile goose step to the prefabricated huts, propaganda states that 70 escaped in total, but were all re-captured, some within a few miles and others as far as 150km away. 3 weeks after the escape, all PoW’s were transferred away, with Island Farm becoming home to senior German officers, including Field Marshal Karl Rudolf Gerd von Rundstedt, one of Hitler’s closest advisers, commander in chief to the German army in their battle against France in 1940. 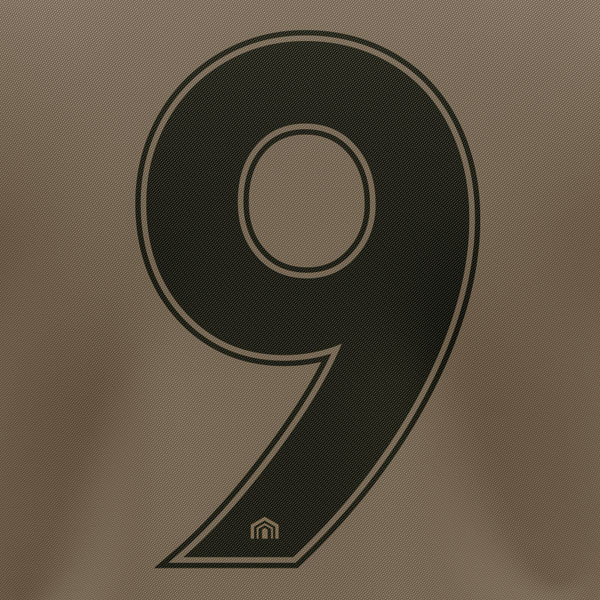 All that remains of Island Farm Special Camp 198 to this day is Hut 9, which was made a Grade 2 Listed Building by Cadw in 1994. Hut 9 wasn’t saved due to its beauty, its architectural features but its bat community! After a spate of vandalism in 2004, it was decided to board up the windows and therefore making it the perfect ‘des res’ for a roost of lesser horse shoe bats, who during spring, summer and autumn find the environment ideal! 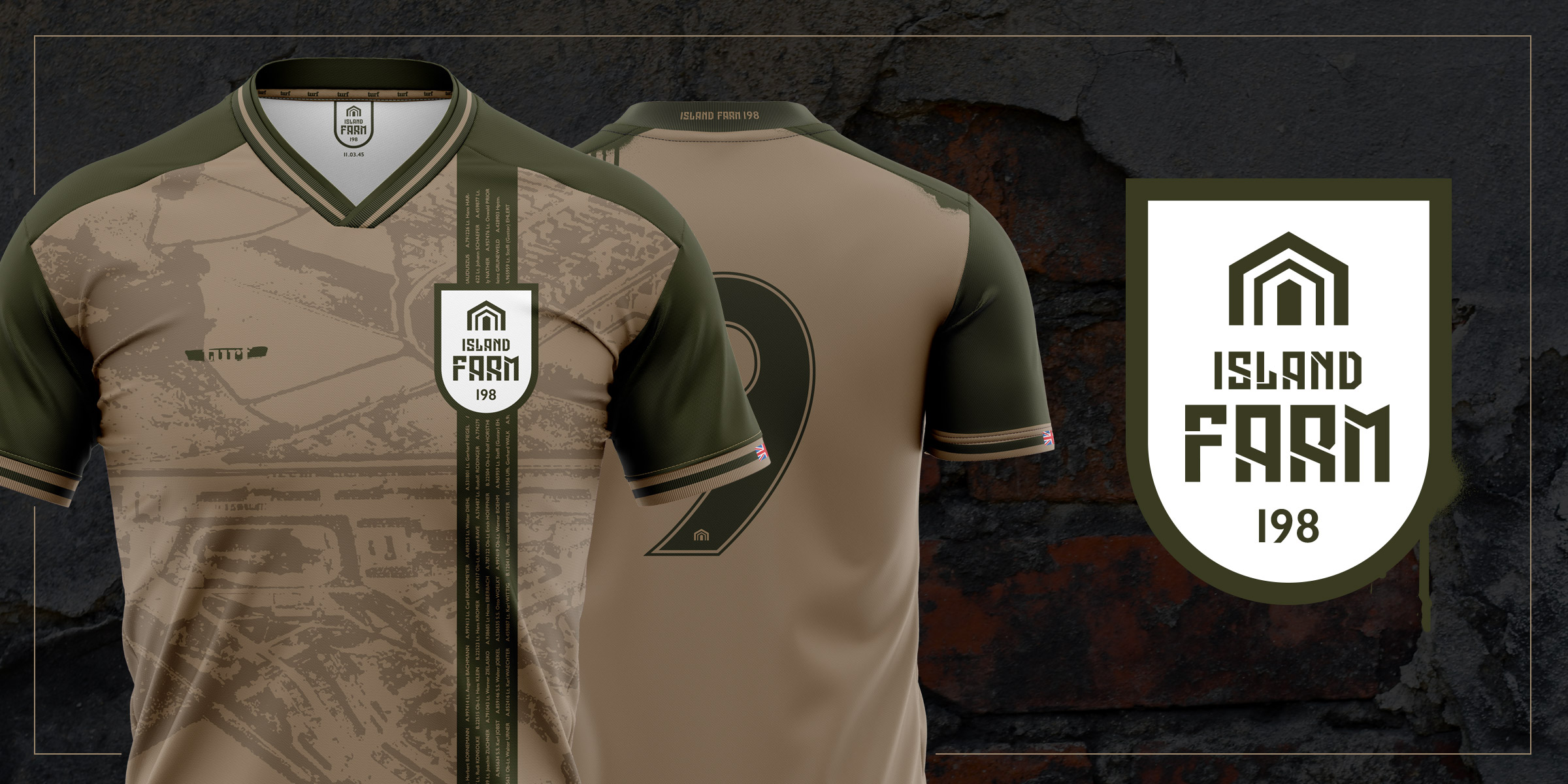 DISCLAIMER: FC Island Farm 198 concept has been created as a self initiated project to raise awareness of historical event and to tell its story. In no shape of form does it condone the events of WWII.